JANE New Year Party was held on 22nd January 2015 at the Grand Hyatt Tokyo with more than 700 guests attended including Diet members as well as Ambassadors and representatives of diplomatic corps.

Prime Minister Abe addressed that* “For economic revitalization, It is essential to generate new industry in Japan that leads the world. Ventures and entrepreneurs, such as member companies of the JANE are the ones to lead the innovation in the new industry”.
(*This is provisional translation of the summary in Japanese. Please see Japanese original version in the movie for more details.)

JANE continues to be active in making policy proposals and organizing innovative activities such as “New Economy Summit”. Thank you for your continual support in 2015. 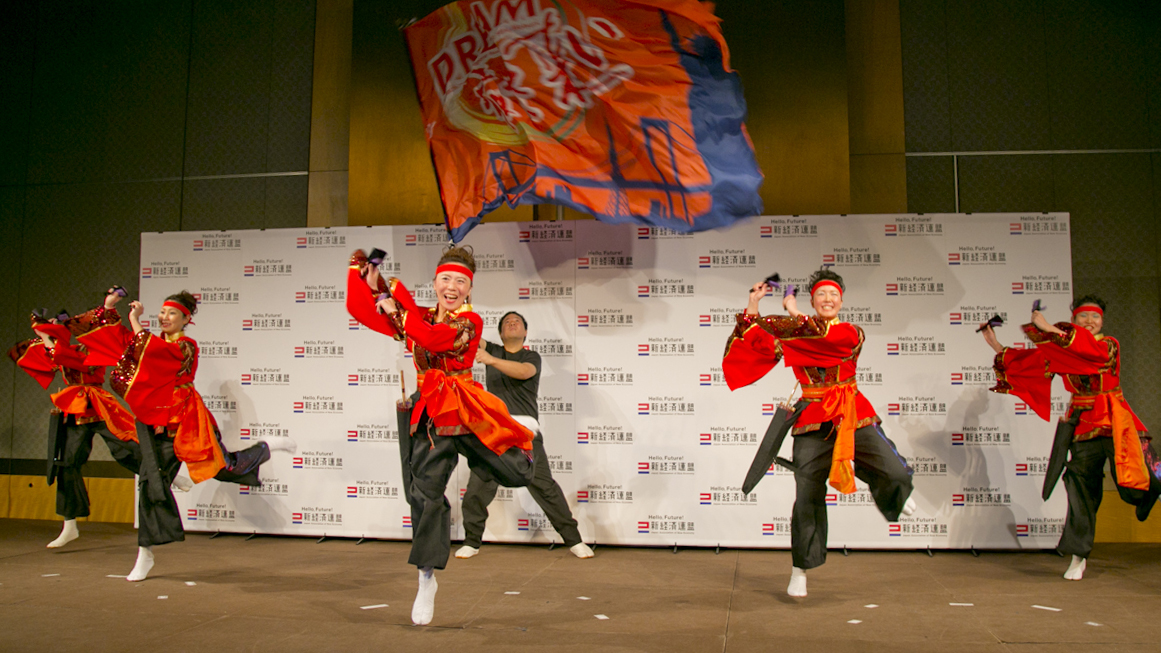 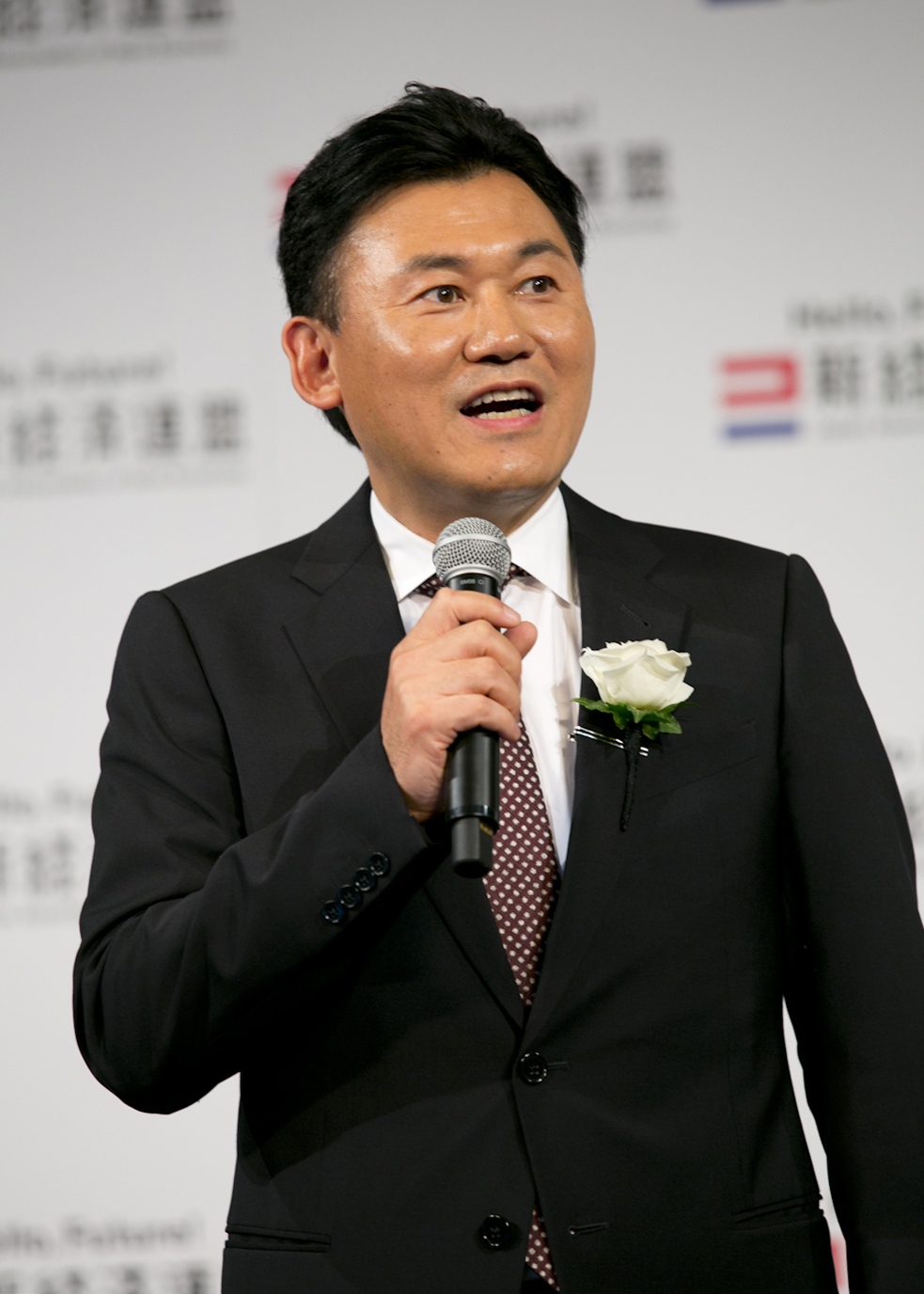 Opening Remarks by Hiroshi Mikitani, the Representative Director of JANE 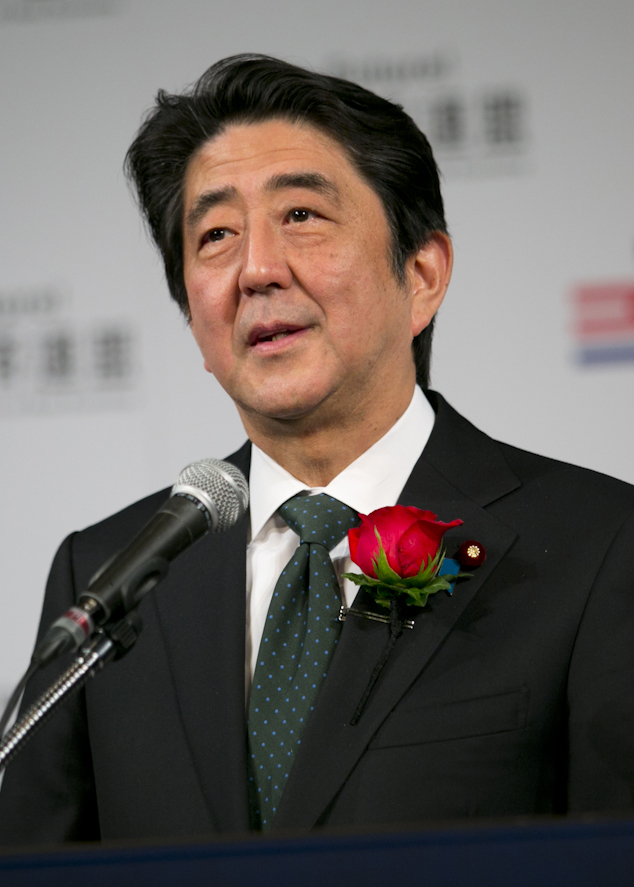 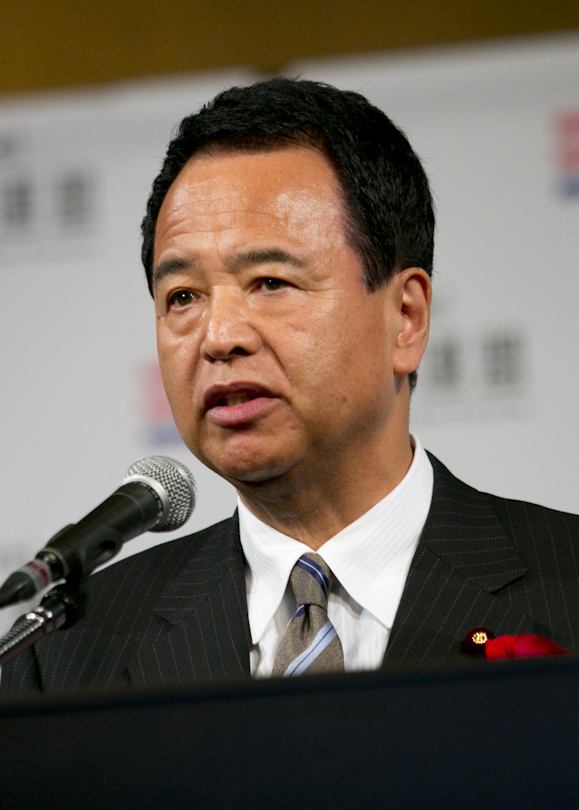 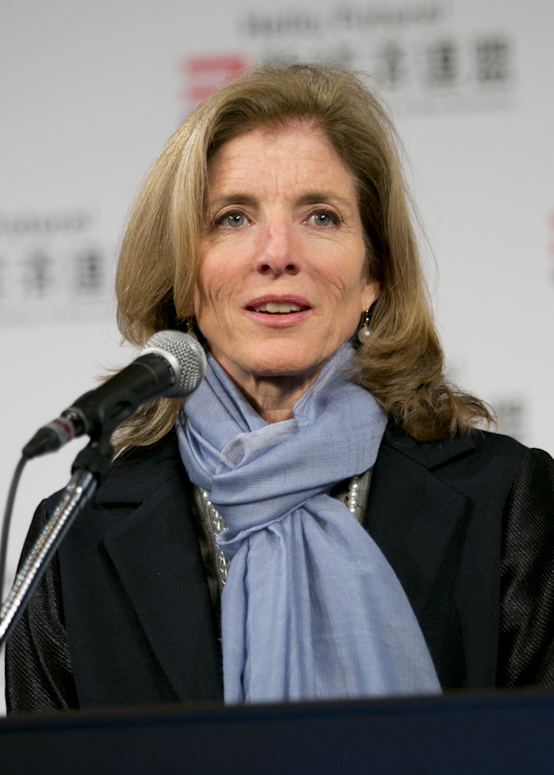 Guest speech by Ambassador of the United States of America, H.E. Caroline Kennedy 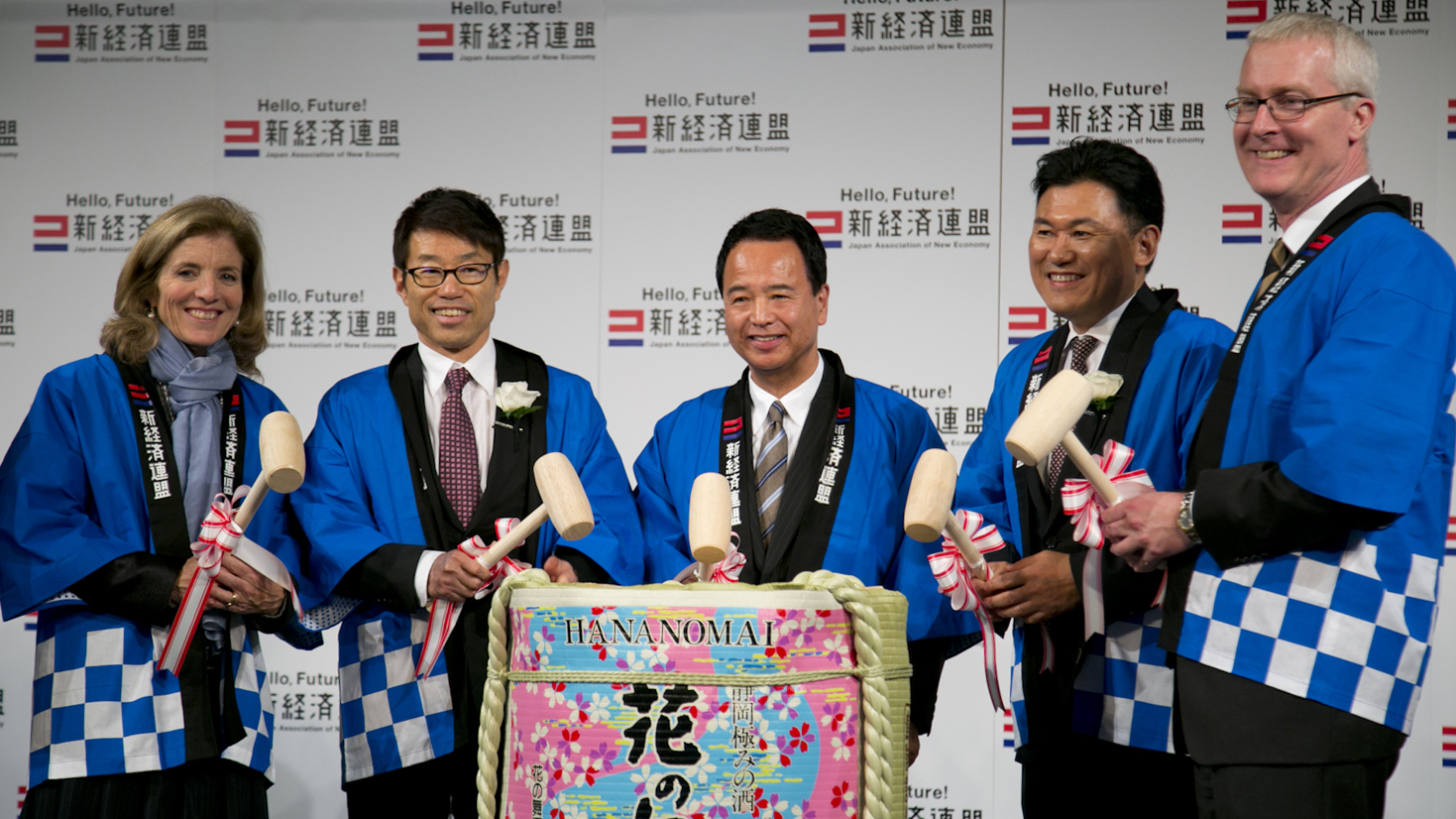 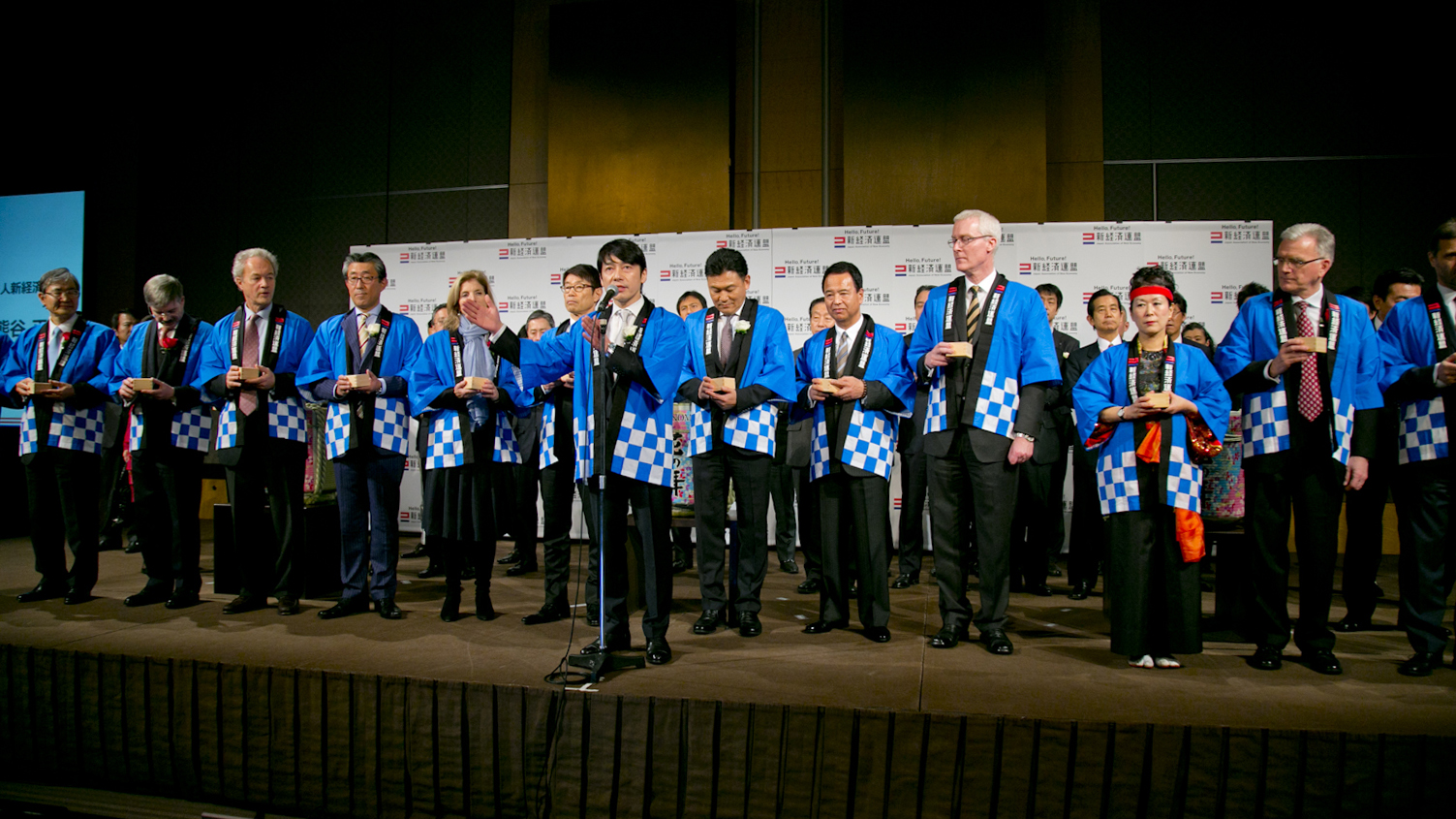 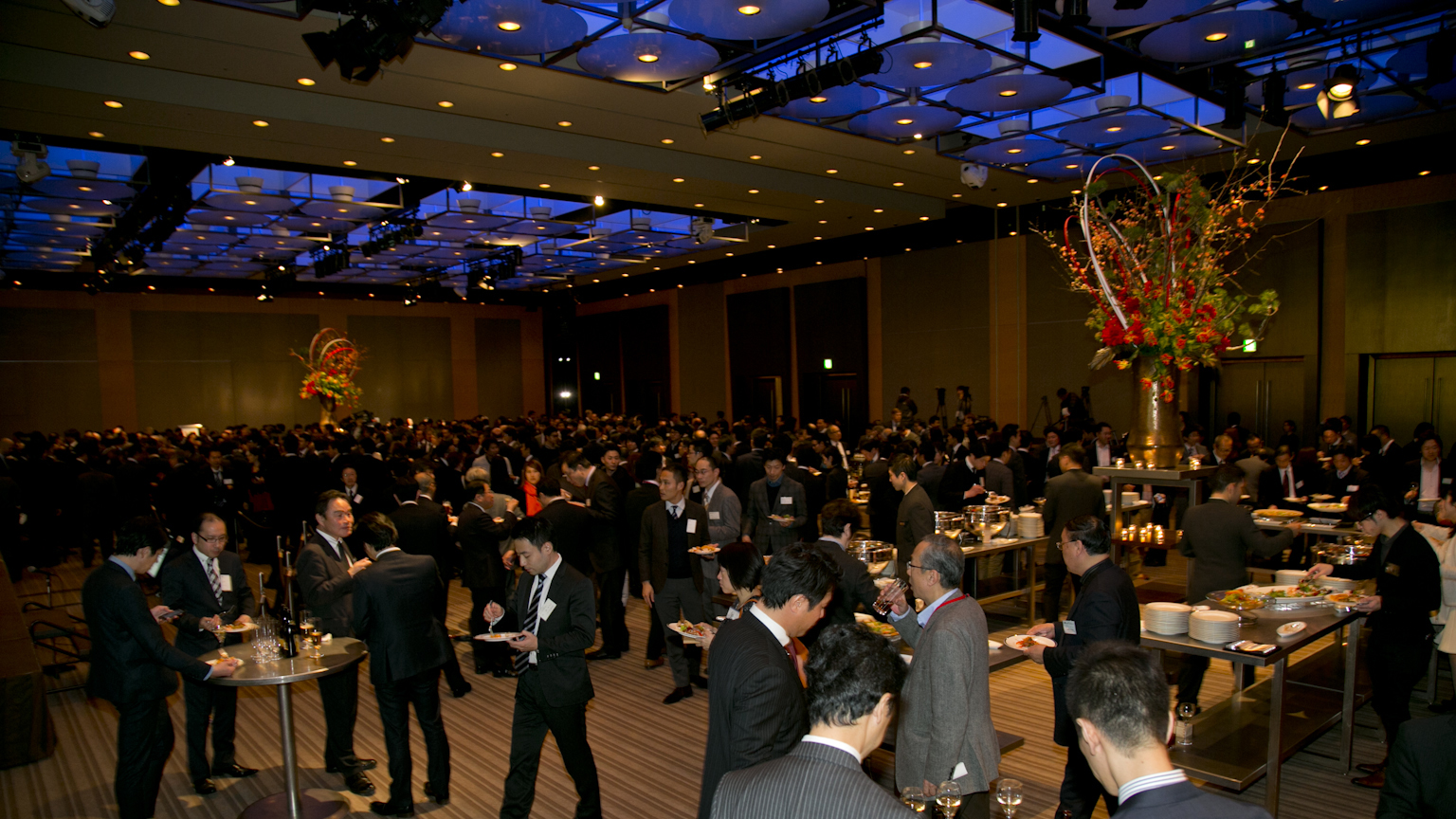 Over 700 people gathered to celebrate the new year
Proposals/News