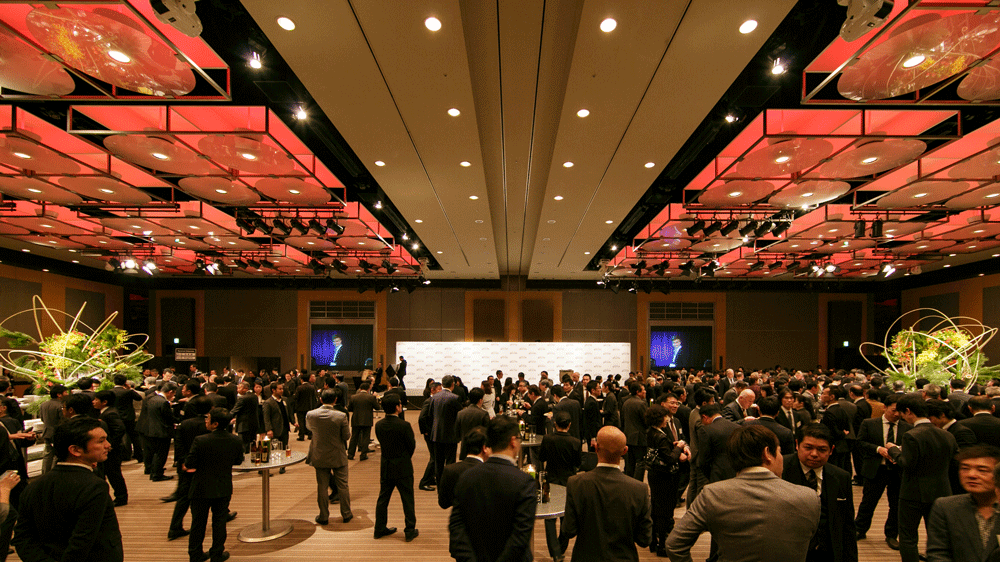 JANE New Year Party was held on 18th January 2016 at the Grand Hyatt Tokyo with more than 600 guests attended including Diet members as well as Ambassadors and representatives of diplomatic corps. 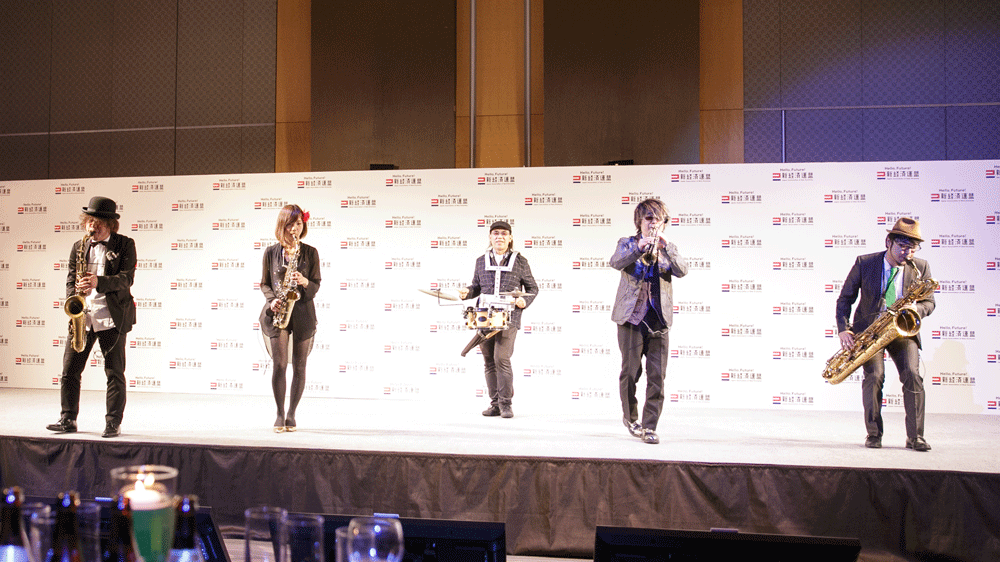 The party was started with a splendid performance by a Jazz Band “Hibi★Chazz-K”.
Hiroshi Mikitani, the JANE Representative Director gave a New Year’s speech in the beginning. In his speech, Mr. Mikitani emphasized that three main agendas of JANE in 2016 will be digital first policy, sharing economy and strategic philanthropy in Japan. 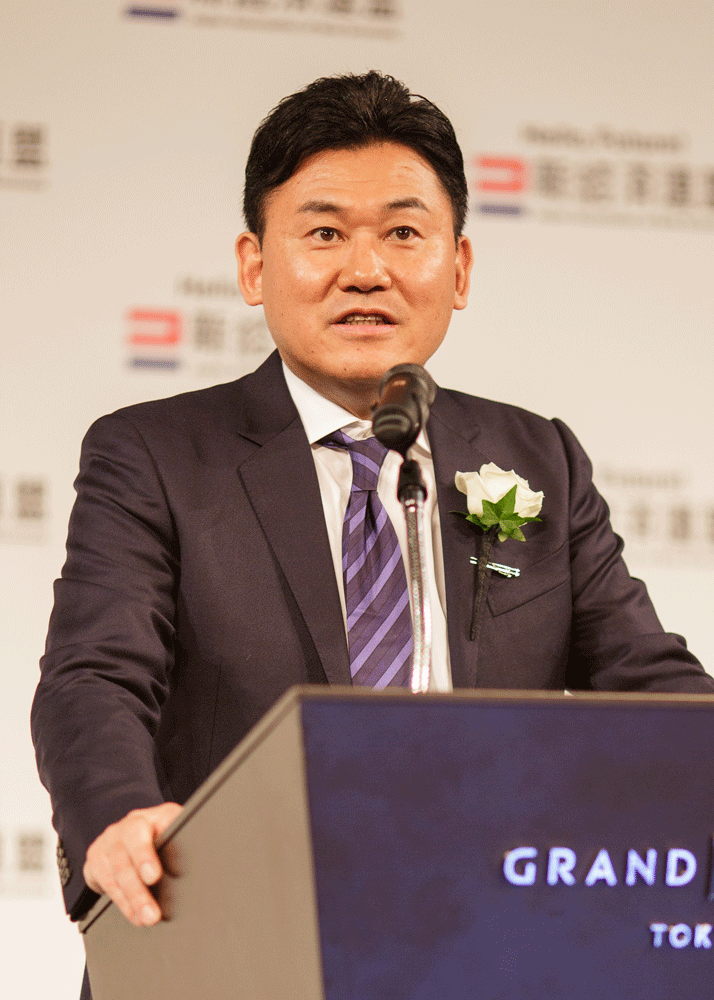 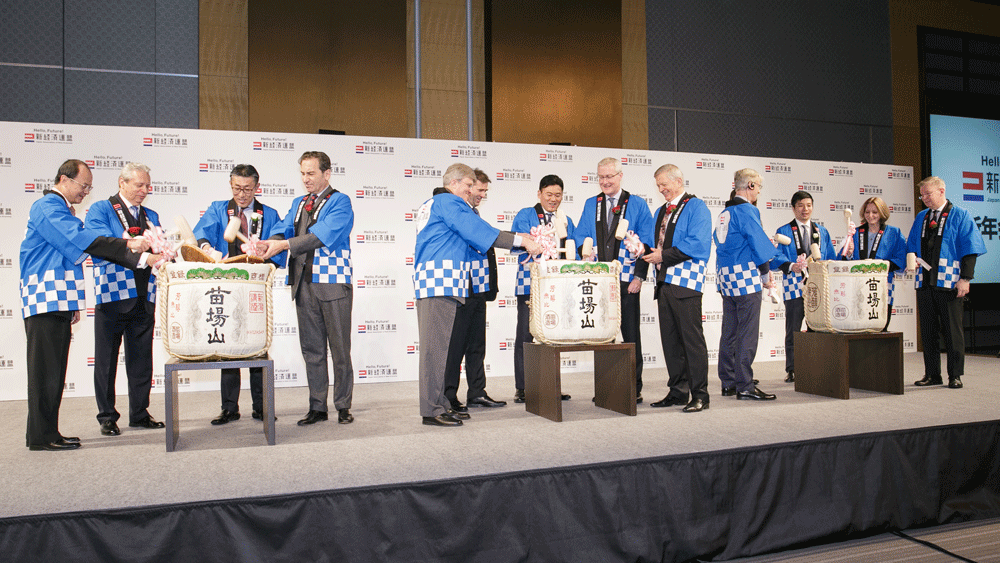 JANE continues to be active in making policy proposals and organizing innovative activities such as “New Economy Summit”. Thank you for your continual support in 2016.