On June 3, Japan Association of New Economy (JANE) cooperated with Embassy of the Republic of Korea to hold Japan-Korea Forum on Creative Economy. The Forum was held at the Korean Embassy in Tokyo and attended by around 150 people.

The aim of the Forum is to share innovative businesses in Japan and Korea by speeches of companies on cutting edge and to have a better understanding on economy in both countries. It is the third Creative Economy Forum and JANE has been in cooperation with the Korean Embassy since the first Forum in November 2013 and the second Forum in July 2014.

Ambassador Yoo Heung-Soo gave remarks at the opening of the Forum. The Ambassador expressed his expectations for the Forum to contribute further development of creative economy and showed that internet businesses enrich new and integrated industries.

Followed by the Ambassador’s remarks, Yasufumi Hirai, Senior Advisor of the JANE gave a speech on JANE’s latest proposals to Japanese government “Japan Ahead” and JANE’s activities. From JANE members, Yosuke Tsuji, Founder and CEO of Money Forward, Inc. and Tomohiro Yamashita, CEO of renoveru Co., Ltd., also gave presentations on their businesses and its positive impacts to society.

This year, Japan and Republic of Korea mark 50 years anniversary since normalization of relations.

H.E. Mr. Yoo Heung-Soo, Ambassador of the Republic of Korea to Japan 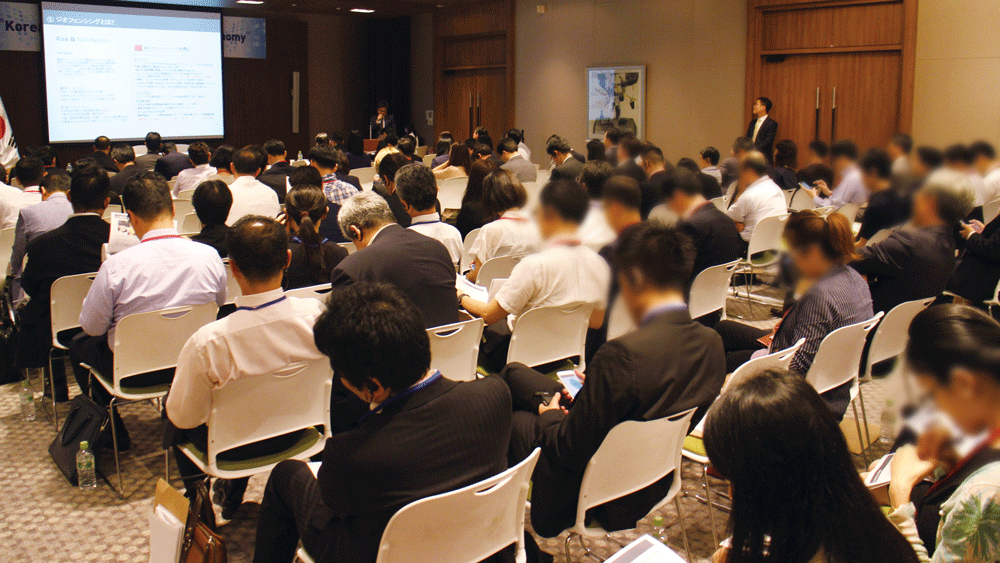 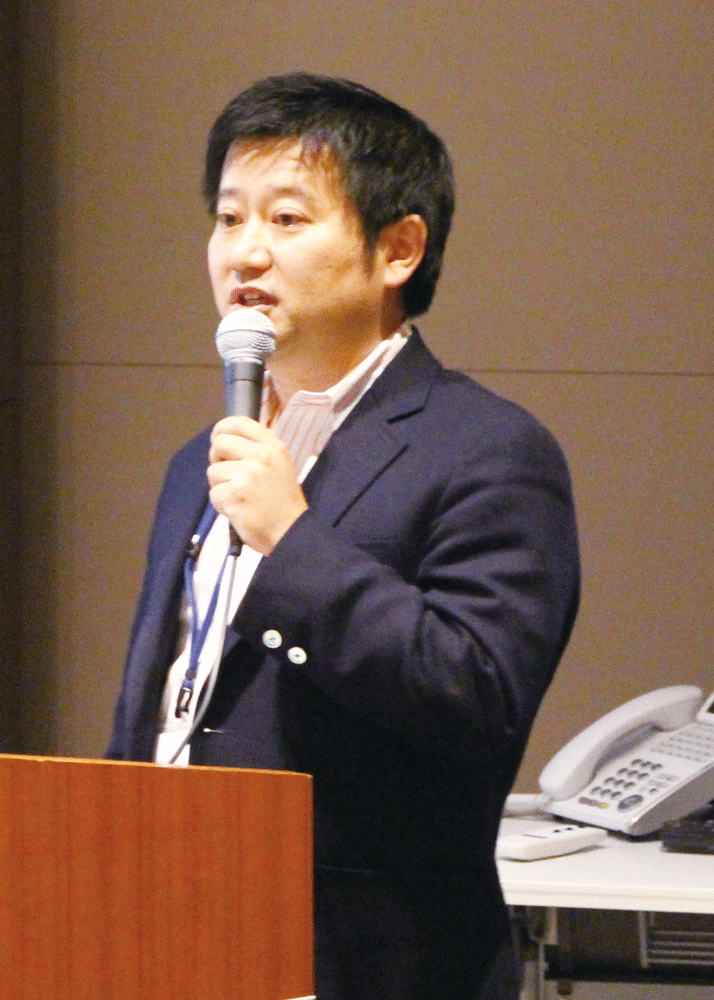 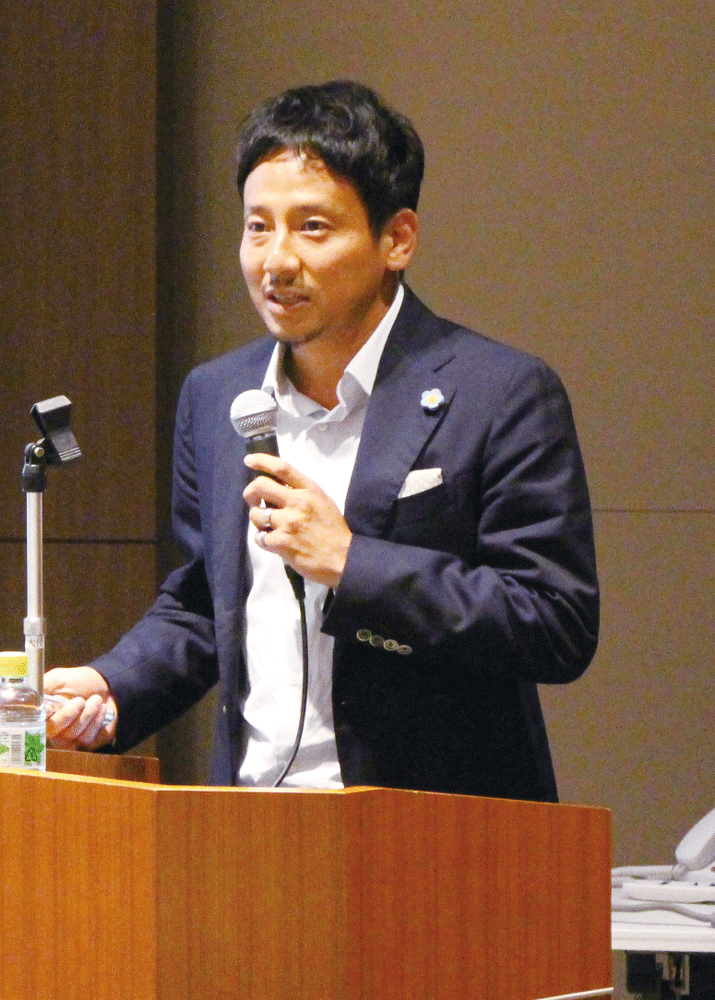