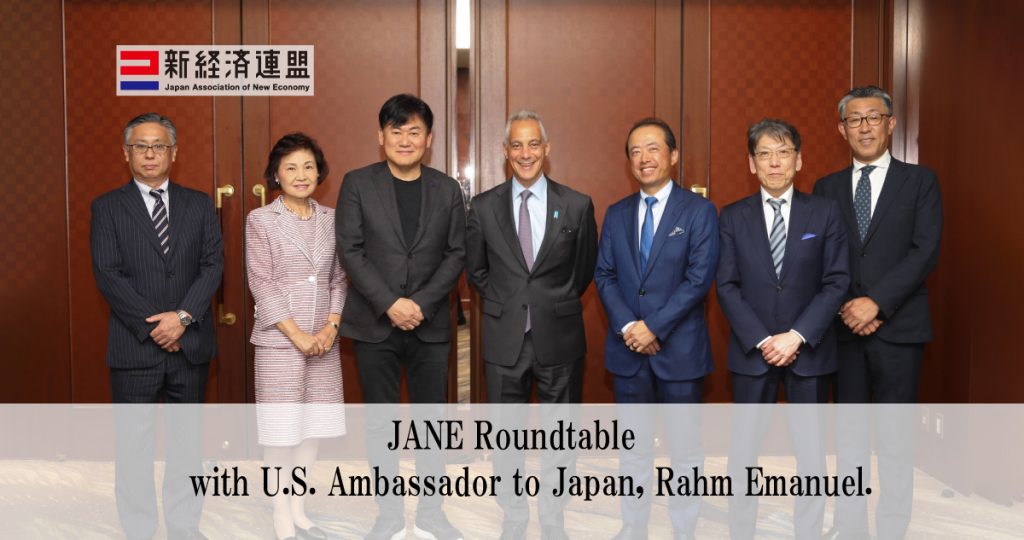 At the roundtable, the participants exchanged opinions on what kind of efforts can be potentially made to innovate Japan from the perspective such as human capital and structural reform.

Topics vary from the differences and strengths between Japan and the U.S. regarding R&D, university education, digital talent development and startups, to in what aspects private companies can contribute to social change.
Both sides also agreed to continue cooperation on efforts toward encouraging startups and entrepreneurs in Japan. 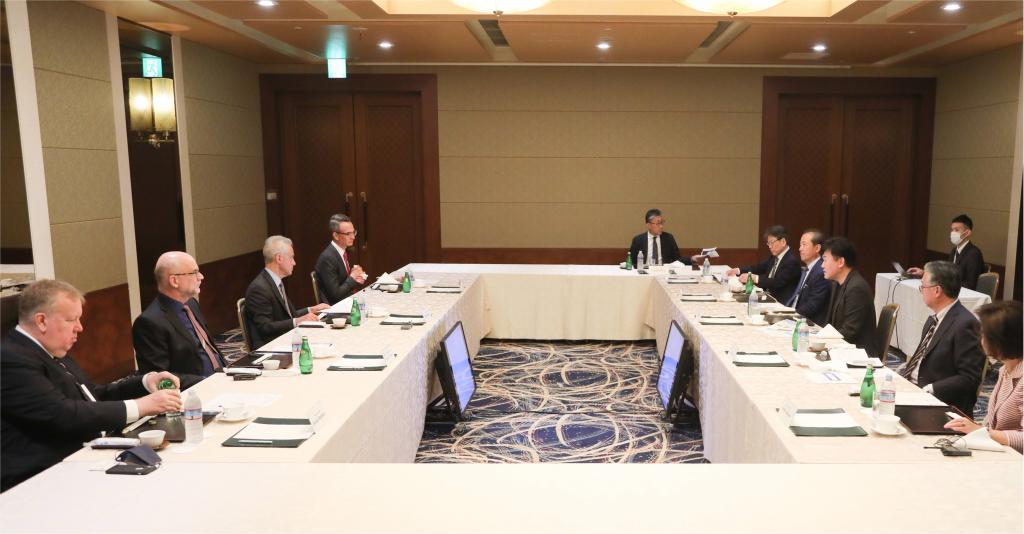 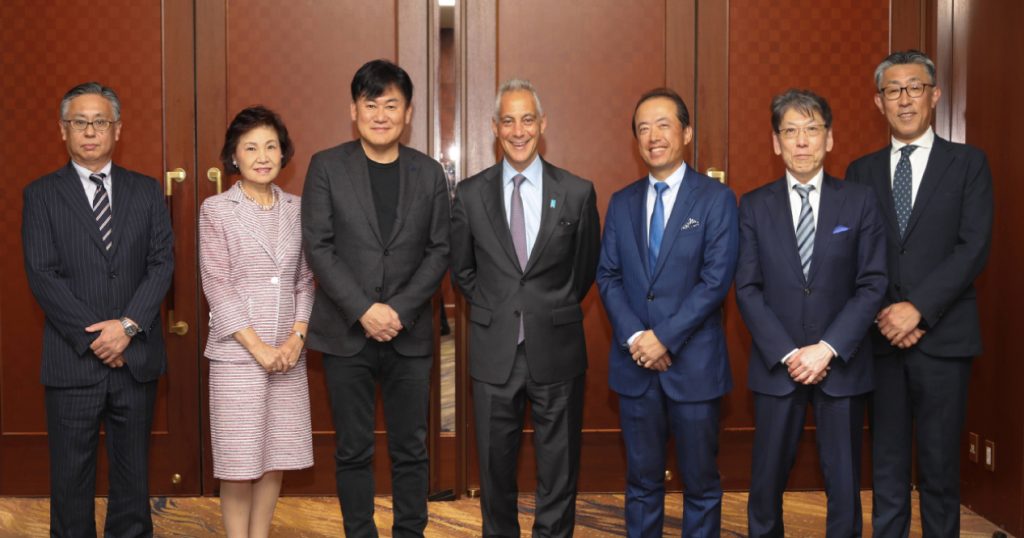